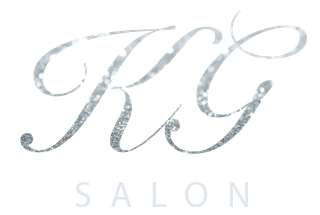 We have launched Pre Made lashes at KG Salon

We have launched Pre Made lashes at KG Salon

We are so excited to launch pre made lashes in KG Salon.

What are pre made lashes?

Pre mades look the same as Russian Volume lashes that take half the time to do. Only an hour to complete rather than 2 hours.

Who are pre made lashes for?

Anyone that doesn’t like laying still for a long time and prefers quicker appointments.

What is the difference between pre made lashes and Russian Volume lashes?

Russian volume lashes are all hand made during your appointment. Which is what takes the time doing them as the fans are created perfectly for the style that is best for you. Russian Volume are more customised personally to you.

Pre made fans are already made before your appointment which is why they are faster to do.

What is the cost?

£85 for a set of pre mades. Even though they are faster to do they are extremely expensive to buy in.

What is the up keep?

Like any of our lash services, infills are due the same. Normally every two weeks.

Book today for you lash extensions 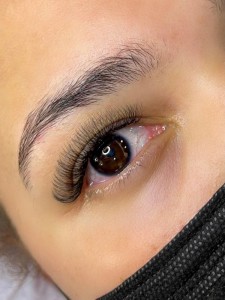 Sign up to our newsletter and receive £5.00 off your first visit.